What is Firewall Protection?

A firewall is a security measure to prevent malicious software from accessing your network. A firewall can protect your network by identifying malicious code. There are several types of firewalls, including stateful and stateless firewalls, packet filtering firewalls, and next-generation firewalls. Each type has its advantages and disadvantages.

When firewall protection is necessary, such as application-layer firewalls, these are types of firewalls that focus on protecting the application layer rather than the entire network. They can be used for various applications, including e-mail, FTP, Usenet news, web services, Telnet, and web applications. They also authenticate individual users and connection requests.

An application layer firewall works similarly to a proxy server. It prevents packets from directly accessing the network of the user’s computer. These firewalls can also act as network address translators, masking the packet’s source. These firewalls analyze the packet headers as they pass through the network. This way, the packet’s source is disguised, enabling applications to receive secure data from their users.

They analyze traffic and identify malicious and benign requests. For example, typical HTTP requests include GET, POST, and HEAD, and these types are classified as benign by application-layer firewalls.

Stateful firewalls keep track of connections using a state table. This allows the firewall to decide whether to allow a connection or deny it based on the rules it stores. The process starts with the client sending a request to the server. The server responds by sending back an acknowledgment packet. 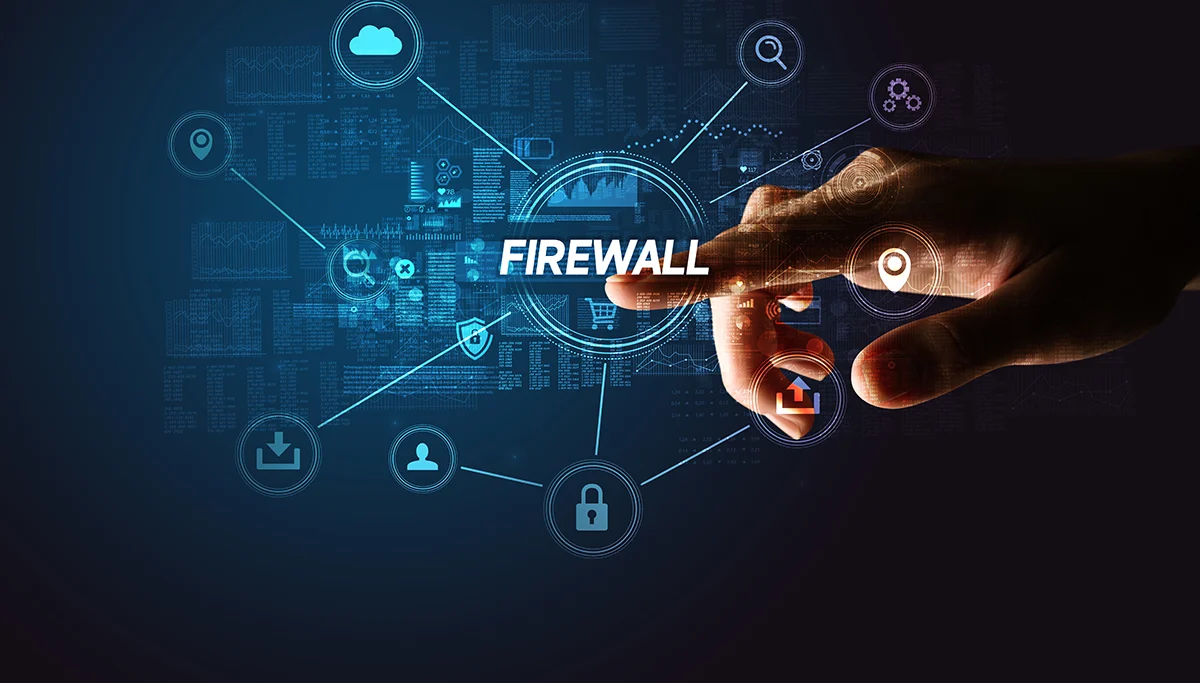 Stateful firewalls are generally more intelligent than stateless firewalls. They can identify and mitigate future threats based on past data. However, they can be vulnerable to DDoS attacks and consume more memory. Stateful firewalls also require frequent software updates to keep up with new threats.

Packet filtering firewalls examine the data packets sent across a network and filter them based on their source and destination IP addresses and port numbers. They can be configured to block unauthorized connections and only allow those packets intended for specific applications or ports. This can help you secure your network and improve its performance while protecting your valuable assets.

Packet filtering firewalls can be complex and difficult to manage. They require the careful entry of rules and can become unmanageable, especially if you have a large network. In addition, they check packets in sequential order, making them difficult to manage. Besides, they can be inconvenient when it comes to Web browsing.

Packet filtering firewalls regulate network data flow by examining incoming and outgoing packets and comparing them to predefined rules. Although they are relatively effective, this type of firewall is more difficult to configure and can be vulnerable to IP spoofing attacks.

Next-generation firewalls offer comprehensive protection against hackers and other security threats. These firewalls are equipped with advanced features that detect known and zero-day threats, allowing administrators to control traffic and block unwanted applications. As a result, they are a cost-effective and convenient way to improve your security posture and reduce security breaches.

Unlike traditional firewalls, NGFWs are designed to analyze traffic at several layers, including layer 7. This allows them to block known threats. They can also provide a comprehensive view of applications and traffic, which helps administrators spot malicious code more quickly. NGFWs can also integrate with third-party user directories, ensuring granular visibility and easier management of policies. However, despite their superior visibility and advanced security features, NGFWs can’t protect you from all threats.

The NGFW can process traffic on several OSI layers and identify application-layer attacks. These attacks can circumvent traditional firewall security policies because they can target layer 7 (application layer).

The higher the risks are the extra are the hopes of quick and important payoffs. This will likely also invite an setting where a few of the buyers can even sacrifice the long term future of a startup company for their very own profit bases. So it is quite essential to check monitor records of […]

Simple Planning For Business – A Summary

Put in place a home office business plan. Identical to any other thing, it is advisable to create a plan that may help arrange the mandatory steps that may assist you reach your goals. Business planning is important in guaranteeing easy business operations; having a competitive edge and most importantly assembly the wants of your […]

Lack of proper information concerning the business they have started is one other mistake dedicated by entrepreneurs. When one wants to begin a selected business, whether big or small, he or she must be sure that he has acquired proper and sufficient useful knowledge on how the business operates. This will allow you to run […]